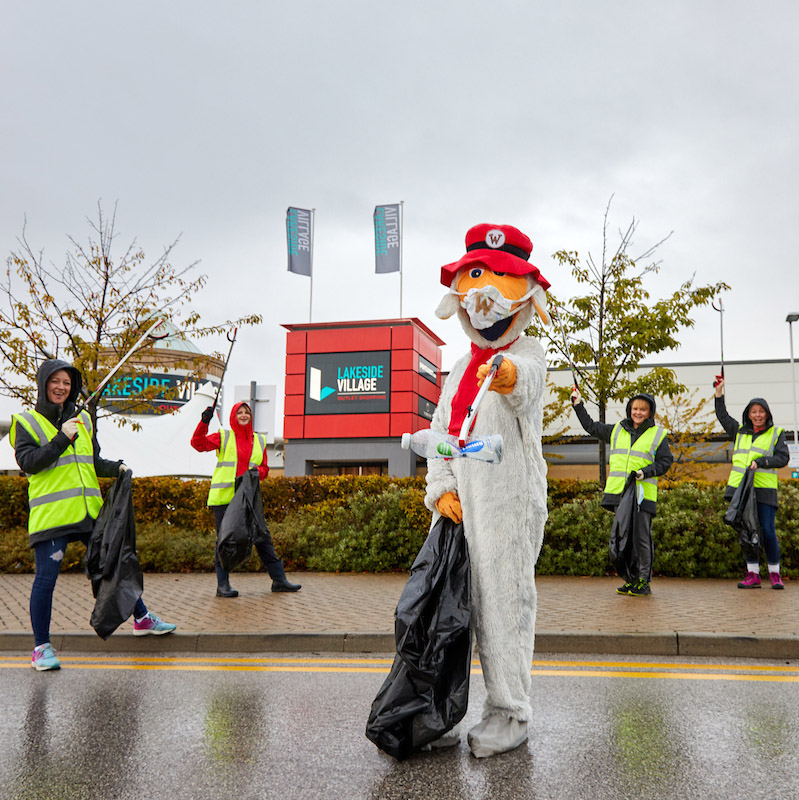 The management team at Lakeside Village is getting ready to grab a picker and don a high-vis vest for the first litter pick of the year.

Part of the 2022 Great British Spring Clean, an initiative from the charity Keep Britain Tidy, the Lakeside Litter Pick will take place on Monday, March 28.

For this year’s spring clean, Lakeside Village is joining forces with Doncaster Chamber members to take more litter than ever off the streets.

Now in its seventh year, the Great British Spring Clean takes place from March 25 to April 10 across the country. The #BigBagChallenge asks volunteers to pick up as much litter as they can during the campaign.

Di Rodgers, centre manager at Lakeside Village, said: “We’re looking forward to our first litter pick of the year and are thrilled to join forces with Doncaster Chamber members.

“We know from previous picks how much you can collect, especially working in a team, and are happy to make the effort.

“We are proud to be a part of the Doncaster region and we all have an environmental responsibility to try to keep our wonderful community clean and tidy.”