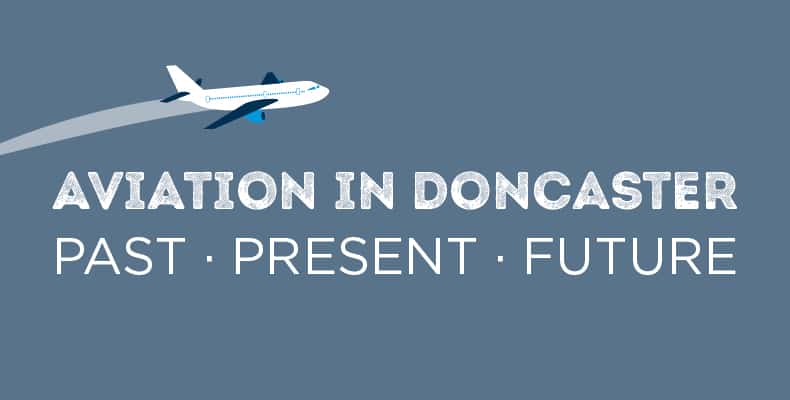 The Trust’s Aviation – Past, Present and Future exhibition has taken up residence at the retail outlet centre for the whole of August, giving shoppers the chance to learn more about Vulcan XH558 – the infamous Cold War bomber and one of Doncaster’s most well-known residents.
Ian Straw from Vulcan to the Sky Trust said: “We are thrilled to have a unit at Lakeside Village for the summer to showcase not only all things Vulcan but to celebration aviation in the town. “People will be able to pop in and learn all about our town’s proud aviation history, with plenty of Vulcan memorabilia on display, as well as a flight simulator and the chance to take part in our paper plane challenge and draw-a-plane competition.
“Our expert team will also be on hand, giving a series of fascinating talks about the Vulcan, Canberra – our latest return-to-flight project, and the history of RAF Doncaster, as well as the latest from Doncaster Sheffield Airport and ourselves about future growth and plans for development.”
The unit will be open every Friday, Saturday and Sunday from 10am – 4pm, as well as Thursdays throughout August from 11am until 8pm, with the following talks scheduled to take place:

Ian added: “In addition to our programme of talks and exhibition materials, we’ll also be delivering Control Freak courses on the 10, 17 and 24 August. These courses are hands-on practical sessions which allow young people to learn to use coding and technology to explore movement and lighting.” The Aviation – Past, Present and Future exhibition forms part of Lakeside Village’s Around the World adventure, which takes shoppers to a different global destination each week of the summer holidays and sees a late night open air cinema screening films from each location every Thursday from 7pm.
John Magee, centre manager for Lakeside Village said: “We are really pleased to be welcoming the Vulcan team and their partners to Lakeside Village this summer.
“We know how many aviation enthusiasts there are in the local area and we are sure that they will be just as excited as we are to be hosting this great celebration of all things flight!”